dangerous with a pen 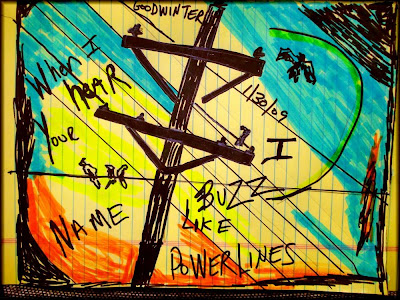 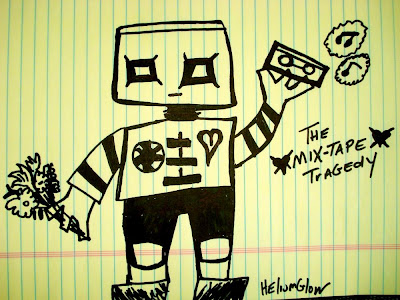 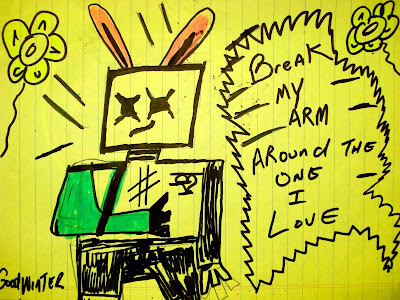 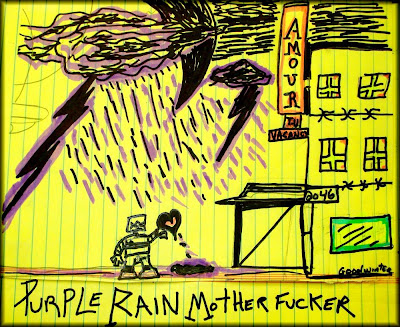 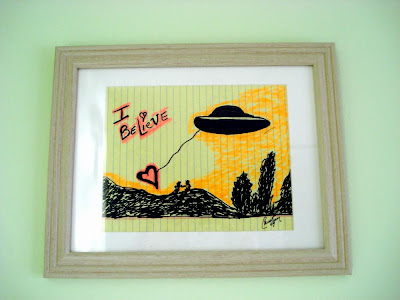 silly drawings are another form of getting the extra noise out of my head. like everything else that would flow from a pen or in this case a sharpie it ends up just another way for me to bleed.

I had this idea that anyone could come up with a little saying and draw a picture to go along with it. it's easy right? when i see it, it looks easy enough and except for the drawing part and coming up with cute lines. I did okay. I guess. nothing that's going to end up on a t-shirt stretched out across some girls tattooed chest or put up on someones kitchen wall, but that wasn't really my goal. It was 15 minutes of distraction. I moved on to something else before i had the chance to learn how to draw a decent robot. I'm not sure what it was, i haven't drawn anything for a long time. there is a good chance that's it for the year so i wanted to see them all in one place. now that i have, I'll move on to something else.
Posted by Xtian at 12:41 AM 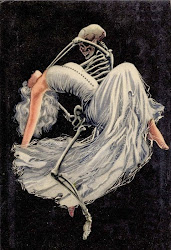 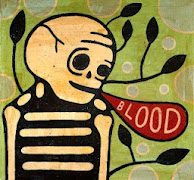 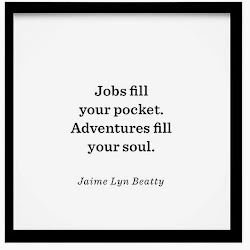 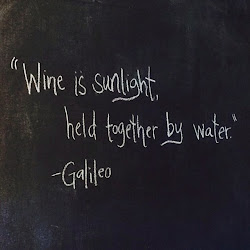 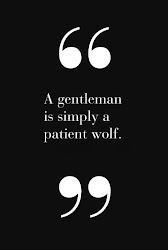 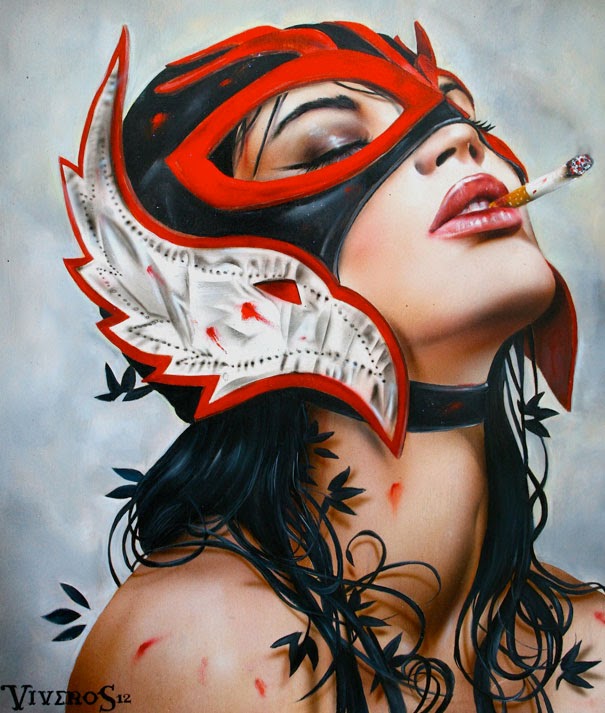 While in hibernation: links, past interviews, blog favs and other places to hide 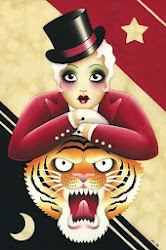 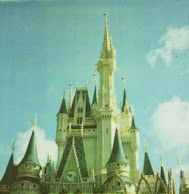